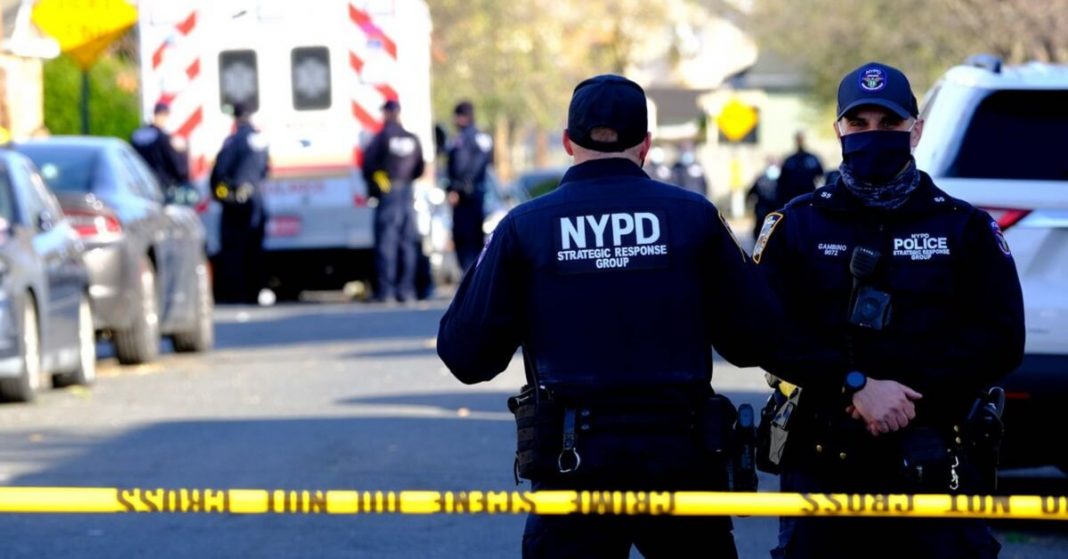 It has been reported that two NYC police officers have suffered severe injuries that required immediate surgeries after responding to a domestic violence call.

Commissioner Shea said that our two officers accompanied her to her home and stayed there for about 6 minutes when they encountered Goppy. Shea said that the accused started shooting at the officers as soon as he entered the room.

The officers fired back and found Goppy’s dead body at the front door. It was unclear at that time how many shots Goppy had received.  Goppy’s wife was not hurt in the incident, they also recovered handguns from the crime scene and another from somewhere around the living room. As Goppy was a peace officer, he was licensed to keep the handguns with him.

Police officers also believe that Goppy was not involved in any criminal activity in past years or his entire police career, but investigation officers wanted to know more about the domestic issues reported by Goppy’s wife and would investigate their residence for the same.

Mayor of New York City Bill de Blasio expressed his remorse at the situation and requested to meet the families of the injured police officers.

Police Benevolent Association President Pat Lynch criticized the elected officials for slashing the police budget and said that officers put their life at risk to do God’s work and to ensure the protection of the vulnerable populations. They risk their lives every day, yet still budget cuts are happening as a response to the public outrage at instances of police brutality.