Home US News Hurricane Ida carnage: 2 died in Louisiana while a highway collapsed in... 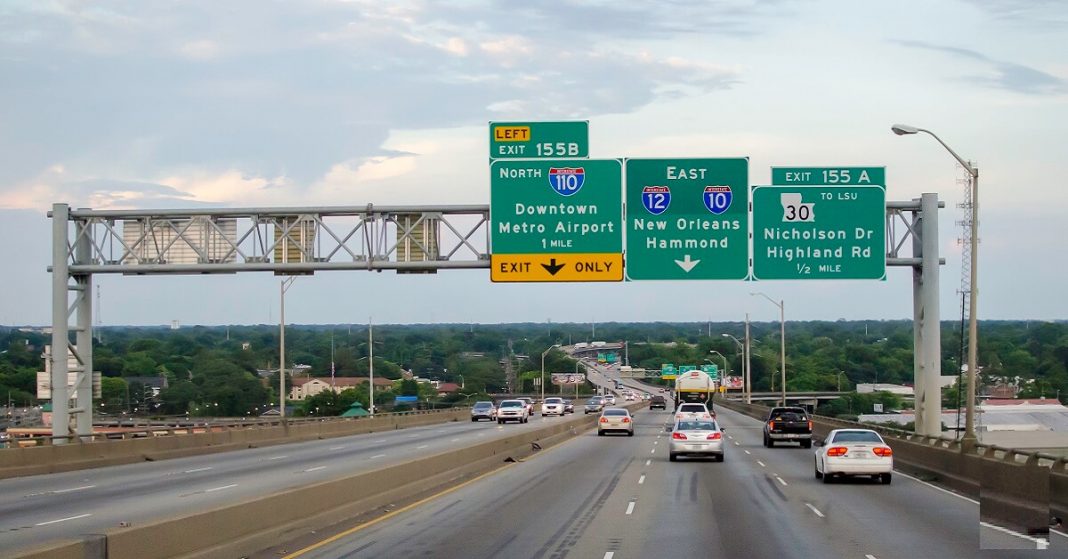 Hurricane Ida has started to show its true colors in the mainland of America. The storm, rains, and the catastrophic weather condition have started to batter the lives of Americans in the region of New Orleans, Louisiana and Mississippi mainly.

According to the National Hurricane Center, Hurricane Ida which brought torrential rainfall in the region of Mississippi has started to head towards Tennessee now and currently is 80 miles away in the northeast side of Jackson, Mississippi.

A two-lane highway was washed away in Lucedale, Mississippi causing a deep hole in the highway. A crate of 20 feet deep and 50 feet in length was created on the highway which caused seven vehicles to dive into it causing huge wreckage on the highway.

As many as 2 people died and several were injured. Three out of the injured people were said to be in critical condition.

Trooper Cal Robertson, a representative of the Mississippi highway patrol stated that “the washout was most likely caused by the rain from the hurricane Ida. I’ve never seen anything in 23 years in law enforcement like this.”

The highway washed out is considered to be the main artery joining Mississippi to Louisiana.

The Health Department of Louisiana stated that vigilant crews are working to find the residents of the state trapped in the still flooded communities to the Gulf Coast which has been severely battered by Hurricane Ida.

The department stated that according to the confirmed news “a man drowned after attempting to maneuver his vehicle through floodwater in New Orleans. On Sunday another person died after a tree fell on them in Prairieville, about 15 miles from Baton Rouge.”

The Governor of Louisiana John bel Edwards stated “it is a high possibility that the death toll from Ida will grow ‘considerably’”.

In further details, he added that there are entire towns of the state which have been cut off from communication with the rest of the country, and almost half a million people are stranded out in this catastrophic weather without power.

The Poweroutage.Us have declared that their workers are out working in the field so that they can restore power in affected areas but the complete restoration of the power in the state might take three weeks. As the hurricane marches towards Tennessee, the aftermath of the hurricane has started to showcase in different ways.

People are facing scarcity of water due to hot and humid conditions. Heat-borne illness is on the rise and many people are complaining of heat stroke or relatable illness as there is no power to combat the heat through air conditioning.