Home Entertainment 19 Years Old Matthew Mindler Found Dead and No Cause Has Been... 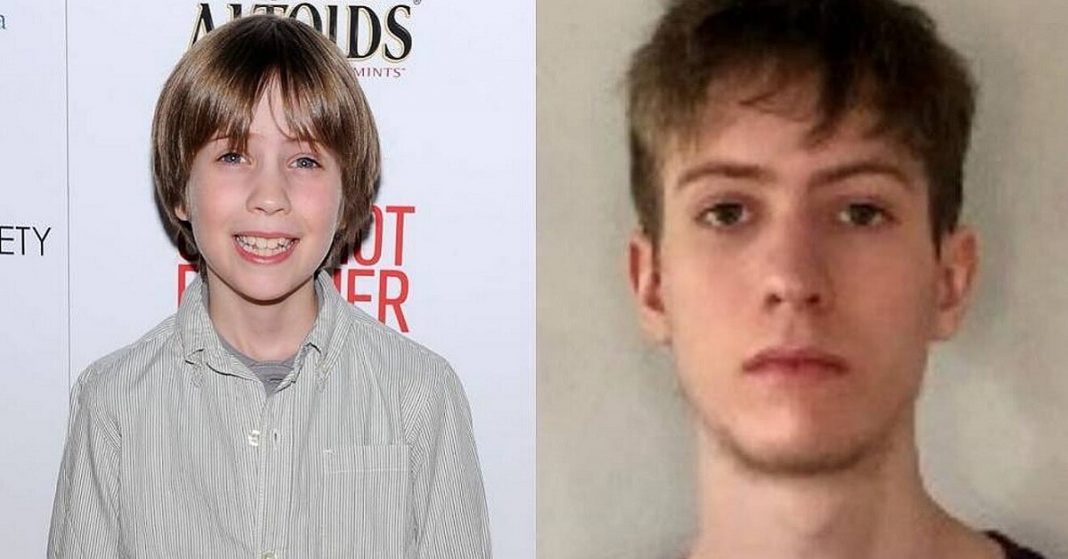 Matthew Mindler, who starred in Our Idiot Brother, has died at the age of 19, various sources say.

Mindler began his first year of college earlier this month at Millersville University. He was reported to be missing on August 24, Tuesday, when his family reported him absent from class and his dorm room.

Millersville University’s Twitter account stated, at the time of Mattew’s disappearance, “Matthew Mindler, 20, a first-year from Hellertown, Pennsylvania, has been missing since the evening of August 24, 2021, Tuesday. He was reported missing late yesterday evening by University Police after failing to return to his accommodation or answer his family’s telephone calls. Matthew Mindler was last spotted going toward the parking lot area from his residence hall at 8:11 p.m. on Tuesday. He was dressed in his University’s white hooded sweatshirt having black stripes on the sleeve.

Mindler was discovered dead near the university on August 28 after a search conducted on the campus. However, no cause of death has been established so far.

“It is with a heavy heart that I inform you of the loss of Matthew Mindler, 19, of Hellertown, Pennsylvania, a first-year Millersville University student,” he wrote. “Our condolences and prayers are with his grieving family and friends at this trying time.”Matthew Mindler starred alongside Paul Rudd in the 2011 film, as well as in