Home US News 12 Year Old Girl Got Raped 15 times After She Approached the... 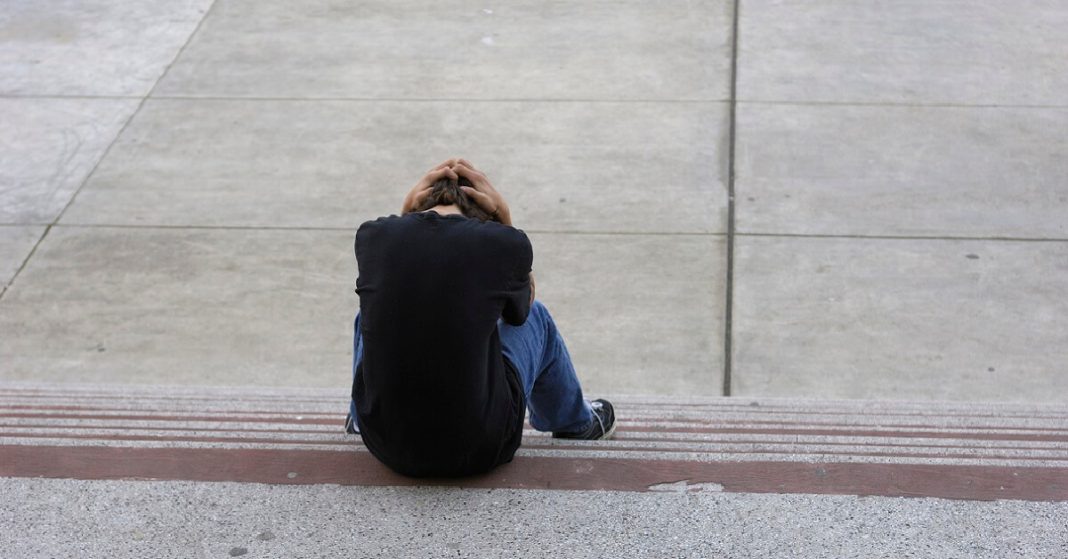 A little girl has recounted her ordeal after placing her faith in police after a sex assault and being turned over to predators who inflicted further torture on her at the tender age of 12.

A desk receptionist directed the little girl to take a ride home with two males who were in the police station for motor vehicle violations.

It was only the beginning for the little girl, who was assaulted more than 20 times in one night by eight guys, including 15 rapes.

The lady, now 27, is still searching for answers, according to the Sunday Mirror.

Although just one assailant was apprehended, the victim has not gotten justice 15 years later, after IOPC discovered a series of failures but refused to initiate action against any officers.

However, the case is now included in an independent investigation into the sexual exploitation of the child– but only after the victim demanded.

The victim told the Sunday Mirror: ‘It’s wrecked my life. It is constantly there, even when I make an attempt to move on.

‘No kid should have to endure what I went through. I’m speaking up to safeguard the rights of others. The trauma is permanent. I continue to suffer from PTSD. I’m not going to let this happen to anybody else.’

The event occurred on the 27th of October, 2006, when she reported being molested at Oldham Police Station in Manchester.

She had been sexually attacked by a guy while drinking cider in a cemetery.

However, she said that the clerk rejected her as a time waster and encouraged her to leave with two guys who volunteered to give her a ride.

‘The clerk said, ‘They have given you a ride; take it.’ The guys were being requested to show their driver’s license in connection with traffic offenses.

‘I’m not sure how they went unidentified. There have to be logs.’

She claims the guys then took her to a vehicle and attacked her sexually.

She was then taken to the house of a guy in his forties, who she claims sexually abused her as well before handing her money for a bus ticket home.

Shakil Chowdhury, now 54, picked her up on the next street, masquerading as a cab driver and promising to assist her.

However, he and another passenger drove to Chowdhury’s home, where three more guys arrived.

She claims she was sexually assaulted 15 times by the five guys before being packed into a vehicle and abandoned the following month.

When the child came home, her parents were there, having contacted police the previous evening.

She was subsequently evaluated and her injuries determined to be compatible with rape, and she was subjected to days of video questioning with police.

She also informed authorities about the churchyard assault, but it was not regarded as a crime. Later, a senior investigator said that this was ‘quite reasonable.’

Additionally, she detailed the torture she endured at the hands of the guys who picked her up, but no record was created.

The officer in charge claimed that this was a ‘oversight.’ Later, his superiors decided that a report should have been filed, but described this as a minor criticism.’

The assailant, who she left behind before she was picked up by Chowdhury, got charged with assault and arrested. However, he escaped while out on bond and has never been located.

Chowdhury was also apprehended but declined to identify any co-conspirators.

He was sentenced to six years in prison after confessing to 6 rapes, and the case was ended while his accomplices remained at large.

The victim approached police again in 2012, requesting access to her case documents, to see if there was any progress in locating eight of her perpetrators.

The Police of Greater Manchester was unable to provide documents indicating if condoms and tissues discovered at the site were investigated, or describe a ‘forensic approach.’

Additionally, it was discovered that Chowdhury’s counsel returned 22 pieces of evidence to him only ten months after his conviction.