Home Health 1 million Americans signed up for health insurance under the Affordable Care... 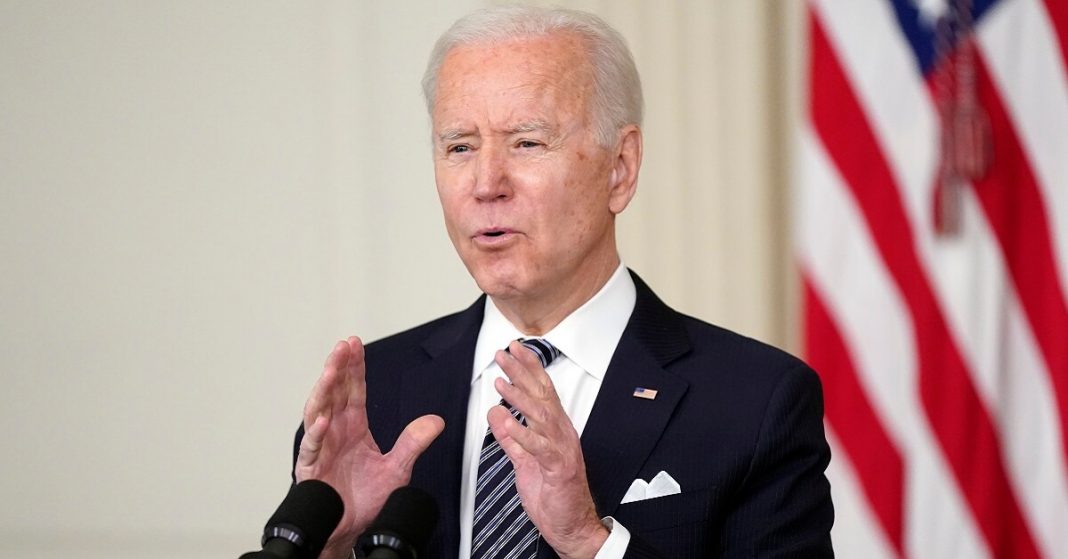 President Joe Biden announced that 1 million Americans have signed up for health insurance under the Affordable Care Act which was announced on February 15th, 2021.

President Biden claimed that the Americans signed up by using the web portal HealthCare.gov after a special enrollment time frame was initiated by the government.  The Affordable Care Act is a branch of President Joe Biden’s American Rescue Plan.

The White House issued an official statement claiming that the Affordable Care Act will lower down the insurance premiums for as much as nine million Americans. The lowered insurance premiums are also credited to the American Rescue Plan proposed by the Biden administration.

Americans can sign up for health insurance under the Affordable Care Act plan till August 15. The executive order regarding the act was signed in January and was made accessible for the public by 15th February. 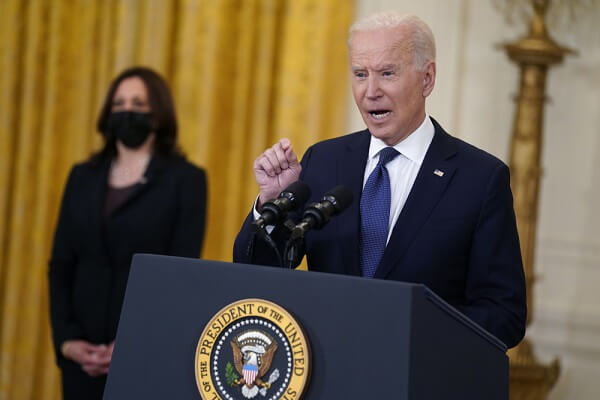 The executive order expanded the Affordable Care Act because of the ongoing pandemic, along with revising some of the anti-abortion regulations which were implemented by the Trump administration.

President Biden stated that there has been a real demand for quality, affordable health care across the United States of America; therefore, an opportunity was extended towards the Americans to avail themselves health insurance and improve their healthcare needs.

One million more Americans who don’t have to lie awake at night worrying about what happens if they or one of their family members get sick; Biden stated in an official statement released by the White House claiming that an enormous progression has been made to expand the healthcare system by providing access to health insurance.

There were more than 20 million people who had their health insurance covered by Obama-Care when Biden took over the White House. Almost 1 million Americans signing up for health insurance defines; how badly it is required by Americans.

The Congressional Budget Office released an official statement in April stating that almost 33 million Americans are uninsured. It also estimated that around 3 million citizens lost their health coverage because of the coronavirus pandemic. Almost 22 million Americans have lost jobs because of the recessive economy as a result of the pandemic. More people are expected to sign up for health insurance after the extension in the special enrollment deadline.

The Department of Health and Human Services had opened up the enrollment period till May 15th initially; but the date has been extended till 15th August, in lieu to get more Americans registered under their Affordable Care Act.

Biden ushered people to help their family members and friends in getting themselves covered by logging in to HealthCare.gov and getting insured. 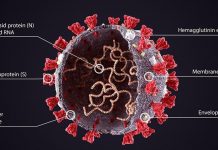 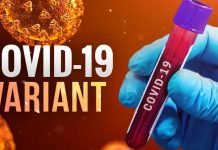 New Covid-19 variants have made immunization a challenge 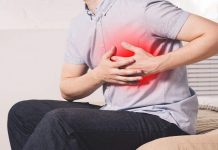