Home US News $1.4 trillion in unpaid taxes need to be collected to address economic... 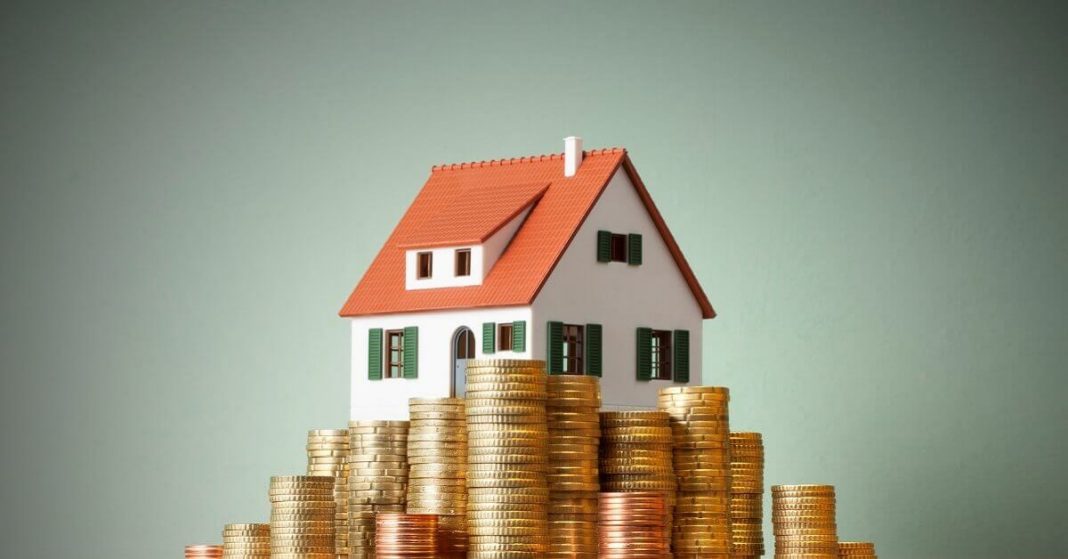 The withholding tax collection remains one of the prime cornerstones of the income tax system in the U.S. It prevents Americans from forging their income. The only drawback is that there is no system to verify the income of business owners. The result is that wage earners share their correct vitals related to income, while business owners can blatantly lie or indulge in fraudulent activities at the expense of other people.

In 2019, the Internal Revenue Service (IRS) estimated that Americans filed almost half of the real income generated in the form of business profits, rents, and royalties which were concealed from the government. On the other hand, 95% of the income was reported in the form of government taxes.

This unreported income is the largest contributor to the unpaid Federal Income Taxes which may exceed more than $600 billion this year and may surpass $7.5 trillion over the next decade. This is a huge deficit that can affect the economy adversely. The reality is that this widespread fraud has been undermining the legitimacy of the US taxation system. 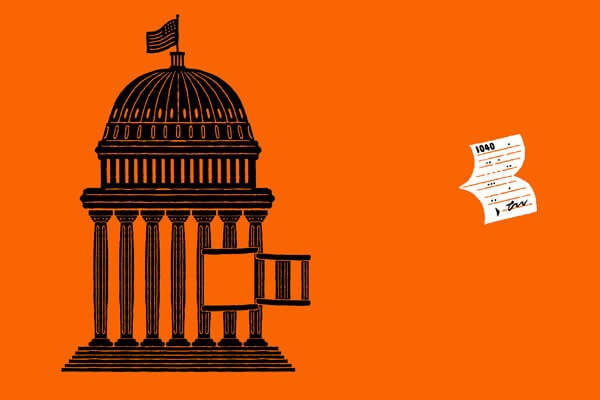 The IRS has reported that the government can track down the epidemic of this tax fraud and enforce the law. The failure to do so will result in exacerbating the economic inequality further, with individual wage earners getting more burdened.

To rectify these errors, Congress needs to make a significant investment in upgrading the IRS’s outdated systems and hire newer faces who are qualified enough to examine all the suspicious cases in depth and hold the cheaters accountable to stop this disparity. An efficient system is required to collect information directly from the bank in order to cross-check the details provided by the business owners.

Many economists have come forward with a strategy to invest up to $100 billion in the IRS in a period of 10 years. The investment will be made in the fields of technology and personnel management. This will allow the IRS to collect a staggering amount of $1.4 trillion in lawful tax revenues which otherwise, goes uncollected every fiscal year.